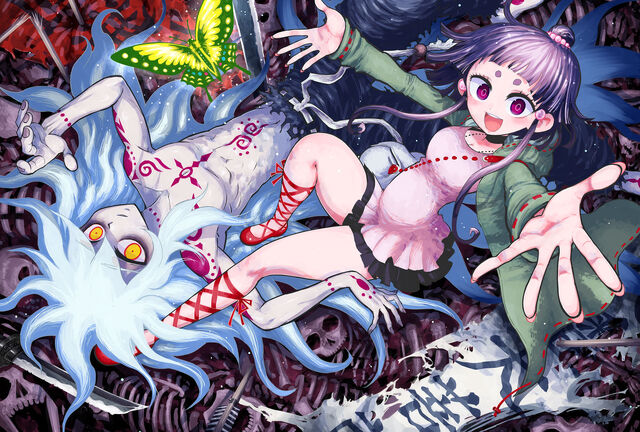 Welcome to the Uratarou Wiki, a Wiki dedicated to everything about the manga Uratarou that anyone can edit. Please help us by creating or editing any of our articles!

We currently have 180 edits to 12 articles and 19 images on this wiki.

Introduction
As a child, Princess Taira Chiyo escaped from being captured by the Minamoto army due to the the sacrifice of her mother. Now at the age of 15, she travels the land searching for immortality. Following the rumors about an immortal named Kijin-sama, Chiyo actually finds him! But all he wants is to die?
Contribute to this Wiki!
To create a new article, simply enter the article title in the box below:
<createbox>

Latest Affiliates
If you would like to become an affiliate of Uratarou Wiki, contact us.
Featured Video 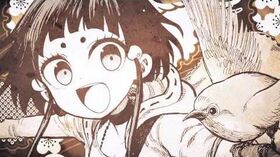 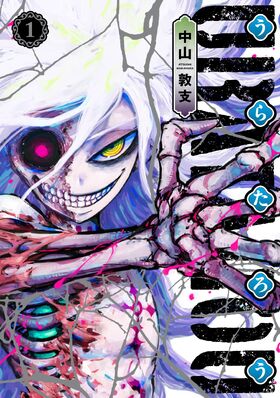